Oxygen is one of the most precious elements on Earth. Humans, plants, animals, and just about everything that is breathing depend on it to survive. It is also responsible for the recycling of nutrients and carbon as well. In short, it is simply something we can’t live without. The same goes for life in the Oceans, and unfortunately, ocean oxygen is losing its breath.

Over the course of the past five decades, ocean oxygen has been rapidly decreasing all over the globe. Climate change and major pollution are a couple of the main reasons behind this unnerving fact. Greenhouse gas emissions, nutrient discharges into coastal regions, and garbage like plastic have played a huge role. The reckless behavior of mankind has dropped the overall level of ocean oxygen by 2% since the late 1960s. (Learn more about the impact of climate change on the oceans here)

While this number may not seem like such a huge percentage, the truth is that the levels of ocean oxygen in some parts of the world are anywhere from four to ten times lower than just 50 years ago. If that isn’t a disturbing statistic I don’t know what is. Ocean oxygen levels are a factor that many of us land-dwellers don’t take into consideration often enough. We will soon have no choice but to recognize the error of our ways. Certain regions of the ocean have become what are known as ocean dead zones.

What is a Dead Zone?

A dead zone, scientifically known as a Hypoxic zone, is the area within a body of water that has become so low in oxygen levels that all life within its boundaries begins to suffer and eventually fade away altogether. With little to no oxygen in the water to support life, the plants and marine life will basically suffocate. Fish and other mammals will relocate in order to avoid these areas whenever they are able to do so.

Fertilizer runoff each year, as well as sewage, and the garbage being dumped into the oceans are a major factor in the ocean oxygen being decreased so severely. These byproducts of mankind are literally stealing the breath from the oceans. In turn, the oceans are no longer able to support the healthy ecosystem they once were capable of.

The major loss of ocean oxygen is increasing the number of dead zones in oceans and coastal waters at alarming rates. In some areas, they have already dropped down to ten times lower than they were just a half-century ago. Marine life is beginning to suffer so much that it is disappearing altogether from certain regions of the oceans.

In the Chesapeake Bay area alone over 80,000 tons of fish, crabs, and other aquatic creatures are being lost annually. Nearly a quarter of a billion tons are lost in the Gulf of Mexico each year as well. The loss of ocean oxygen causing dead zones is possibly the most serious environmental concern we’ve ever seen. The price tag on this travesty has already reached a billion dollars and is growing.

If we don’t take action soon, it may be too late to save certain species. However, there is still hope. We can look to examples like the Black Sea, one of the first ocean dead zones discovered. It was successfully rehabilitated after the fall of the soviet union. The amount of fertilizer polluting the body of water was drastically reduced. Coupled with basic environmental aid, the efforts to save the Black Sea have proved that it is possible to revive these ocean dead zones.

Dead Zones throughout the world range from a single square mile to nearly 50,000 square miles. Roughly 350 dead zones have been discovered in the past decade and a half. Bringing the total number of known ocean oxygen-deprived areas in the world to a staggering 500. The most problematic of these zones include:

Dead Zones in coastal waters have increased tenfold over the past 50 years. Mainly due to fertilizers that runoff into streams and tributaries. These waterways eventually carry the nutrient load to the coastal waters of the oceans. Tourism and the pollution of factories and wastewater are also huge culprits in depleting ocean oxygen levels along the coasts.

Once these byproducts hit the coastal waters they cause the rapid growth of algae. The algae then basically sink to the bottom of the water where bacteria in the water cause it to decompose. The act of decomposition itself steals the breath right out of the water. No ocean oxygen equals no life in the oceans.

Europe and North America have more dead zones in coastal waters than anywhere on Earth. It is only fair to assume that they should have a large role in helping to reverse the issue. However, the responsibility is on all of us. In order to save the oceans, we are going to have to pull together and enact great change.

So What Can we do to Restore Ocean Oxygen?

In order to raise ocean oxygen levels and end prevent new ocean dead zones from forming we can:

Educate ourselves. By raising awareness of the issues at hand, we enable ourselves to pursue solutions. This is the first step in saving the oceans.

Decrease the number of fertilizers and nitrogen being discharged into coastal waters. This will help to decrease the creation of new dead zones. It will also go a long way in halting the expansion of pre-existing ones.

Embrace alternative energy such as solar and wind power. This will help to reduce fossil fuel consumption in general which will, in turn, lower the greenhouse gas emissions poisoning the oceans.

Plant new growth such as forests and grasslands along rivers and coasts to absorb nitrogen. This will prevent the streams, coastal waters, and oceans from being robbed of their last breath.

Embrace ecologically friendly vehicles such as those powered by electric or H20. At the very least enact stricter emissions requirements on major car manufacturers.

Improve sewage systems which will cut back on the amount of nutrient pollution entering our coastal waters and the oceans.

Rely on natural weather patterns such as hurricanes to stir these former dead zones back to health. As we start to nurse the ocean oxygen-deprived zones Mother Nature will aid us in our efforts.

The issue of ocean dead zones is literally growing daily. Each decade the numbers have shot up drastically. It is absolutely imperative that we come up with solutions on a global scale to eliminate this dangerous problem. The oceans feed over half a billion people around the world and employ nearly 350 million. If that were not enough, it is responsible in a large part for the well-being of the planet in general. Over 70% of Earth’s surface is water, 96.5% of that water is found in the oceans.

Climate change and pollution continue to rock our world as a result of our modern way of life. It is our responsibility to address ocean dead zones in order to preserve the oceans for future generations. Help breathe life back into our world. Do all that you can do, even if it is simply to spread the word. 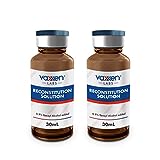 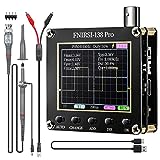 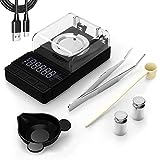 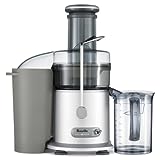 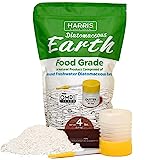 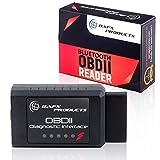 Introduction to the Tools of Scientific Computing (Texts in Computational Science and Engineering,...
Check Latest Price
SaleBestseller No. 2

Introduction to the Tools of Scientific Computing (Texts in Computational Science and Engineering,...
Check Latest Price
Bestseller No. 8

A Crack In Creation: Gene Editing and the Unthinkable Power to Control Evolution
Check Latest Price
Bestseller No. 10 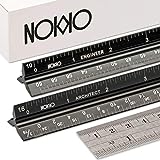 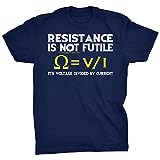 Resistance is Not Futile It's Voltage Divided by Current - Funny Graphic Tee Shirt for Men -001-...
Check Latest Price
Bestseller No. 16 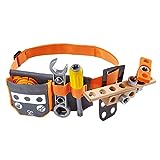 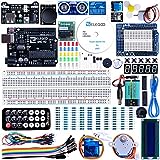 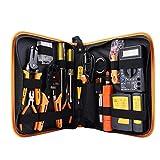 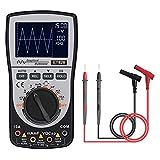 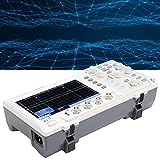 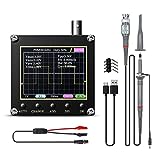 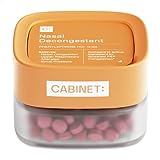 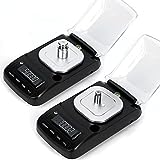